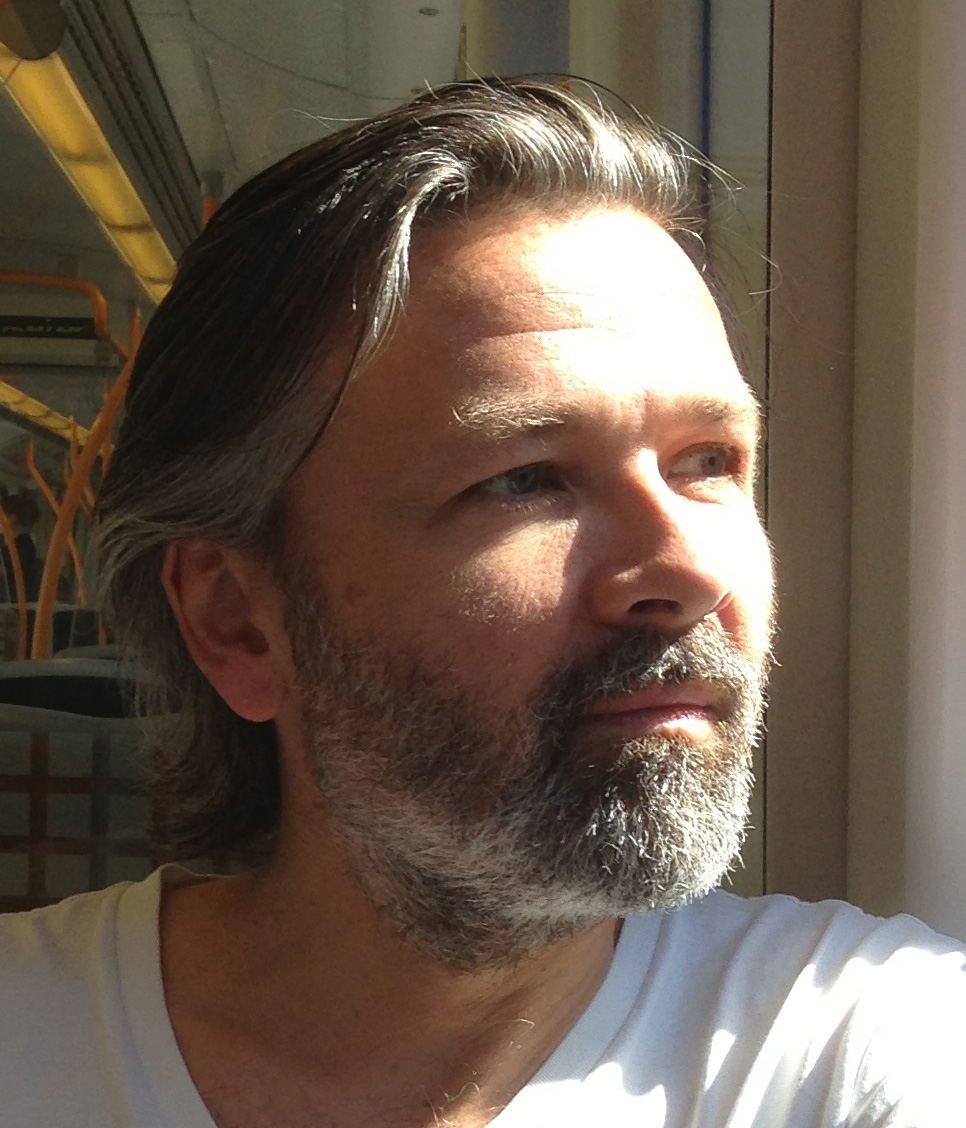 Bjarre´s work through the past 30 years include sculpture, drawings, installations, artists books, texts and comics. His working method is conceptual, research-based and inter-disciplinary, with an interest in literature, popular culture, technology, memory and materiality. Bjarre is educated at the National Academy of Fine Art, Oslo, Norway in 1994. Since then his art has been seen in exhibitions at among others Gallery Dobloug, Gallery F15, Gallery Wang, Lautom Contemporary, Kunstnerforbundet, Kunstnernes Hus and The National Museum of Contemporary Art. Since 1999 he has also completed several public commissions, the latest at Uranienborg and Notodden elementary schools. His latest solo exhibitions was at Noplace and Kunstnerforbundet in Oslo. A collection of his comics from the late eighties, with an afterword by Kim Hiorthøy, was published by Jippi Forlag in 2001. A catalogue for the exhibition Abstract Feeling at Galleri F15, including essays by Åsmund Thorkildsen, Jørn Mortensen, Elin T. Sørensen and an interview with the artist by Cassandra Capeck was published in 2002. A collection of drawings from The Solaris Series, with an essay by Kjetil Røed, was published by Teknisk Industri in 2018. He is a previous editor of the art magazine UKS-Forum for Contemporary Art and is represented in the collections of among other The National Museum of Art, Architecture and Design, Oslo, KODE-Bergen Art Museum, Statoil, Nordea and Storebrand, in addition to several private collections. Since 2004 he is also working with the artist group Tegneklubben (The Drawing Club). About The Solaris Series: "Lately, I have been drawing imaginary landscapes. Improvised visions based on descriptions of the surface of another planet. They are part of a larger project inspired by the planet Solaris, from a book by Stanislaw Lem. Solaris is a living planet with a surface covered by an unknown substance which science, for lack of other terms, calls ocean. This oceanlike mass is restlessly transforming – constantly producing and destroying complex shapes. In addition, this substance is creating living organisms inspired by the subconscious of those who observe it. Several people have tried to express something resembling the experience of the planet, but the visualisations and stories only resembles shadows on the wall inside a cave. Still, I imagine this planet being real. If the universe is infinite, I think that everything we can imagine does exist. It is only seemingly that this metaphor – me being on another planet – is a wish to be somewhere else. It is more about a physical presence in time and space and an absence of distractions. Nature’s strange transformation – the unhurried flow of time – creates a state without memory. I am already somewhere else, and the lines that gradually develop on the paper grow out of this slow, memoryless emptiness. They describe shapes: hazy, indeterminable, chaotic mirages in the borderland between organic structures, architectural ruins, alien entities and galactic phenomena. I am still working on these drawings, and I am trying to draw details so small that the smallest ones are only visible to the inner eye. The pen I am using is half a millimetre thick and the lines cannot be erased. If I make a mistake, I have to incorporate it into the picture. It is introspective and contemplative work and to me, these drawings open up an endless imaginary space beyond the worldly. It is to lose oneself in preparation for the immemorial." - From the catalogue for the exhibition Winterstudio/Hansplassen, at Kunstmuseet Kube in Ålesund, 2015. Go to www.bjarre.org for more information and complete CV.